The Contributions Made by Women in Business 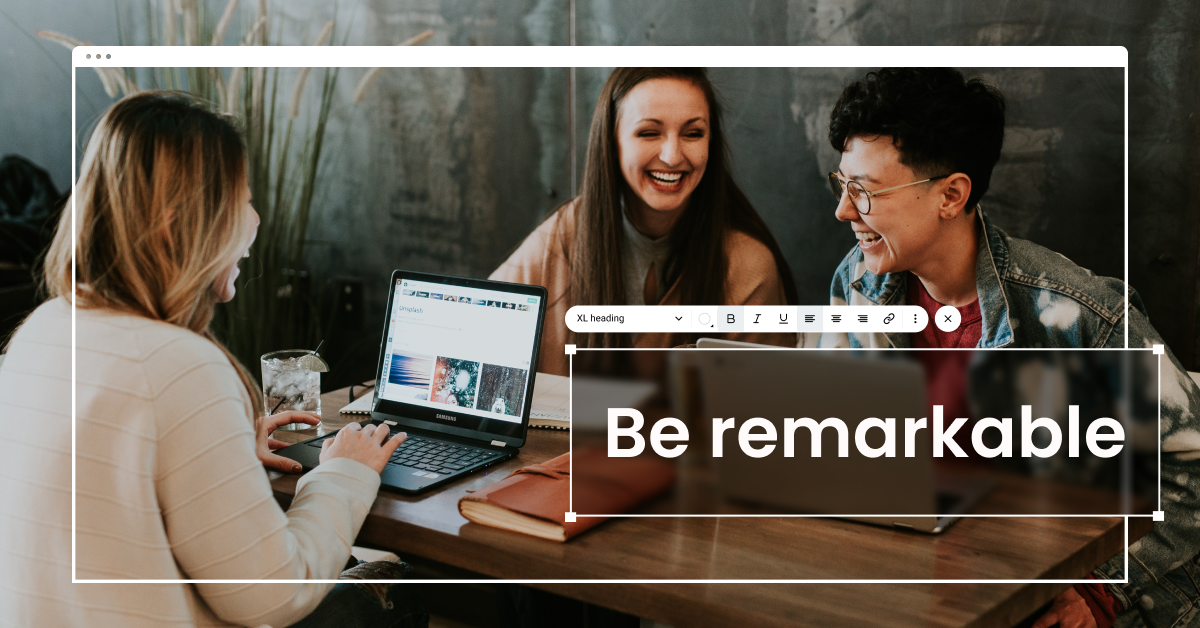 In the world’s top 1,500 companies, there are more CEOs called ‘John’ than there are women. With such a gender imbalance at the top, women in business often seem sidelined.

However, the benefits that women offer to the global economy are huge, and much of that is thanks to female leaders, company founders, and CEOs.

Since it’s National Business Women’s Week in the US, we thought we’d take the opportunity to highlight some of the many positive contributions women in business make.

There are 11.6 million female-owned companies in the US today, which combined generate over $1.7 trillion in sales per year.

Not only does that figure represent a whole lot of economic activity and productivity, but it also represents tax dollars that go to benefit all of society.

This is all money that wouldn’t be moving around the economy is it wasn’t for women.

Female business ownership also has intersectional benefits. The proportion of women-owned businesses among minority communities is higher than among white communities.

For example, throughout the US, 59% of African-American-run businesses are owned by women, while a solid 44% of Hispanic-run businesses have female owners.

This compares to just 32% of businesses with white owners.

The more alike people are, the more alike they will think. This is why a board of directors packed with white men is likely to be considerably less innovative than one with strong female and minority representation.

Including women in decision making gives businesses more unique perspectives and experiences to draw upon, and inevitably leads to more creative problem-solving.

It has been shown that companies with high levels of female representation in upper management are more capable of facing novel challenges.

In the US, companies owned by women employ well over 9 million people. Not only does this mean more jobs for wage-earners, but also more supportive workplaces.

While the stereotype of women being ‘nurturing’ was long used as an excuse to keep them out of the professional world, with more female bosses in the workforce it has become a bonus.

Female bosses have been shown to be more supportive of their employees, helping others climb the ladder rather than creating an environment of competition.

A 2019 study found that companies in the top quartile for gender diversity on executive teams had a 25% greater likelihood of having above-average profitability than those in the bottom quartile.

What that means, in plain English, is that there’s a measurable financial benefit in having women in upper management and board positions.

So, it turns out that companies that are behind on female representation are actually putting themselves at a disadvantage.

6. Emotional intelligence is a competitive advantage

Numerous studies have demonstrated that women score higher on the EQ scale than men on average. This means that women consistently show higher levels of emotional intelligence.

This means that women are better able to understand their own feelings and the feelings of others around them.

This heightened self-awareness and empathy have a real-world advantage, and in a business setting is a real strength. Not only are women able to better understand another’s position in negotiations, but can also leverage it to persuade.

Anyone who has worked in a company can tell you that the overall company culture is always a direct representation of the people at the top.

If you want the culture of your entire organization to become more welcoming to women and other minorities, one of the best things you can do is hire women in leadership positions.

The effect of having women in the boardroom inevitably means a trickle-down improvement in the overall working conditions of other women within the company.

It may sound crude, but it’s a fact: companies with visibly high levels of female representation tend to have a better public image.

In 2020, there’s an expectation that companies no longer represent the stale, pale, and male stereotype of white men at the top.

On top of all the many other bonuses that including women at every level of your organization brings, giving your public image a boost is one of them.

It’s not all rosy

Despite the benefits female leadership can bestow on companies, representation is still lagging.

Between 2015 and 2020, the proportion of women in C-level roles grew only 4%, from 17% to 21%. The Covid-19 pandemic has also hit women disproportionately hard, with women of color the group most likely to have lost work during the crisis.

With that in mind, we encourage you to spend National Business Women’s Week 2020 thinking about how your company can make more room for female representation at every level.

The perks of having women in business are clear, so why not capitalize on them?

Duncan is obsessed with making website building and eCommerce accessible to everyone. He explains the best tools and the latest digital marketing trends in ways that are clear and engaging. His focus is on supporting the sustainable growth of small to medium-sized enterprises. When not writing, he enjoys deep sea fishing and endurance cycling.

eCommerce Podcast Guide: 15 Podcasts Online Retailers Must Listen to in 2021 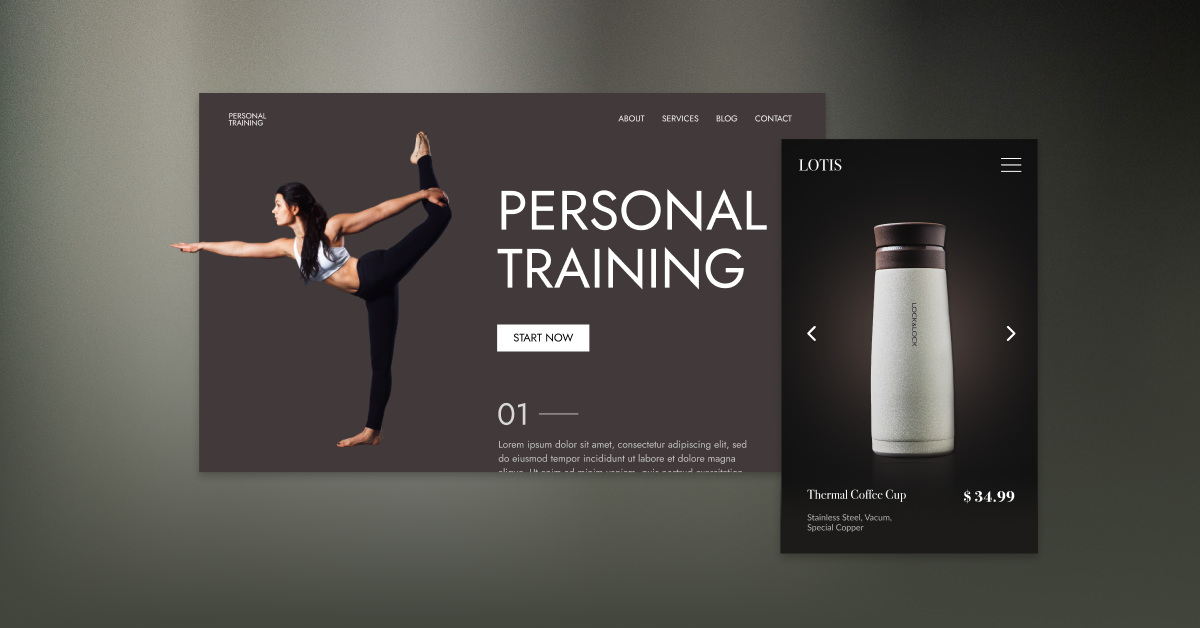 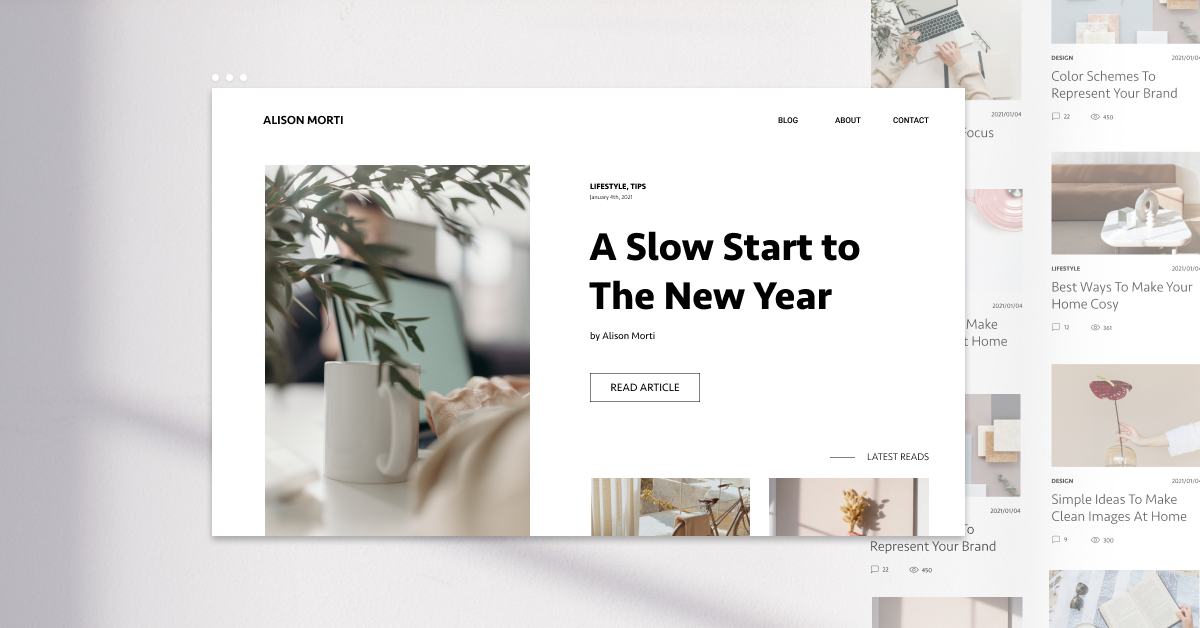