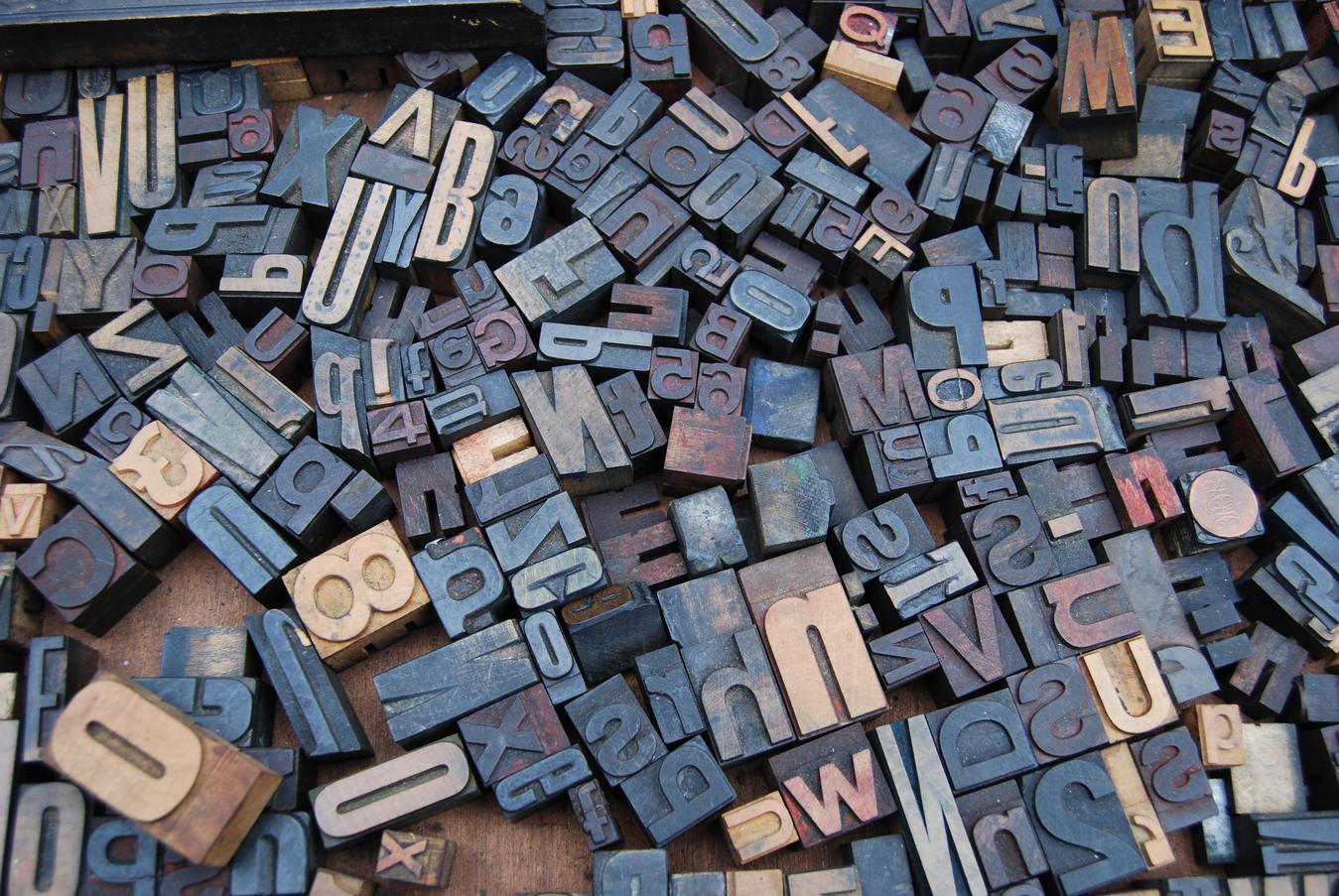 When it comes to web-safe font styles online, the world is your oyster.

From striking gothic Garamond to the crowd-pleasing Arial, Helvetica, and Georgia, there’s something for everyone.

We’ll help you navigate the world of Google web fonts, HTML fonts, CSS fonts, and font stacks so that your content will be shown just the way you intended, without compromises.

This typeface has been around since the 1980s and still dominates much of the web today.

Arial is one of the most well-known fonts available today, and it’s used by both Microsoft and Apple systems alike.

Best of all, the easy-to-read sans serif font family has plenty of different font styles available, too, from the bold Arial Black to petite Arial Narrow.

Calibri became the default serif font for Microsoft Windows products since Windows Vista was introduced to the market in 2007.

Generally, Calibri has been praised for its warmer and less robotic feel, compared to its other contemporaries (we’re looking your way, Roboto).

Courier’s an old-timer when it comes to font families – the first instances of this type date back to the mid 20th century.

In fact, one of the earliest versions of this typeface family is still commonly used in electronic systems and programming software.

Courier belongs to the monospace fonts, meaning that each letter is designed in such a way that the width of the letter and space in-between the next one is the same size.

The new Courier is reminiscent of old school typewriters and is still used as the default font for screenwriters today.

Commonly found in literature, Garamond’s origins date back to the Renaissance period, making it one the oldest known fonts on this list.

Since it’s classified as an old-style serif font, it has a real antique feel to it – something to consider if you’re looking for a more classic look for your website.

The font family is easily recognizable, readable, and can be found pre-installed on most systems and browsers today.

Looking for crips and a neat type to finish off your web design?

Just like many other fonts, Georgia serif was designed to be clear and understandable. That’s why this serif typeface is a real pleasure to read.

Georgia remains one of the more elegant additions to the web-safe font families. Use it if you want to create a more stylized website.

Want to know which font family is popular among governmental institutions?

The Helvetica sans serif font is adored by graphic and commercial designers around the world. Originally, it was used as the default typeface for Apple’s OS.

Funny fact: it’s one of the only fonts to have its own feature film.

Here’s a font that you might already be familiar with.

This sans-serif typeface is widely used as the font for memes, traditionally appearing with a white fill and black outline.

Impact’s bulky design was intentional, as it was originally used as a font for posters and commercial distribution.

It’s a typeface that dares to make a statement, just as the name suggests.

Roboto might be a new kid on the block, but it’s instantly recognizable to most: it’s the default font used throughout the Android operating systems.

Originally launched as part of the Google fonts, Roboto quickly took over other online services and platforms.

This one’s hands down the most well-known web-safe typeface of modern times.

The Times New Roman typeface was the default font for Microsoft Word up until late 2006 (we’re looking your way, Vista).

While Times New Roman is considered somewhat outdated by today’s standards, it still remains the default font for academic papers around the globe.

Did you know that this font family was named after the medieval siege engine?

Trebuchet MS is a serif font Microsoft designed in the mid-90s. What made it special was that it was made with computer screens in mind.

Now it serves as a reliable HTML and CSS web typeface, widely respected for its clarity.

Looking for only the best fonts to use on your website?

Verdana has got your back, with its clear spacing and wide proportions.

A cousin to Trebuchet, the sans-serif font was designed especially with smaller screens and lower resolution in mind.

If you’re looking for a web-safe font that also works great on a mobile screen, Verdana is a safe bet.

Lucida is an extended font family from the 80s, designed to work especially well on smaller screens.

And when we say extended, we mean it: there are the serif fonts (Lucida Fax and Bright), the sans-serifs (Lucida Sans, Lucida Sans Unicode, Lucida Grande, and Lucida Console), and even the scripts.

Due to being so easy to read and having so many different sub-fonts to choose from, it’s a frequent favorite for web development.

This old-style serif typeface dates back to the late 1940s, and Linotype, in particular, is the name of the family’s modern version under Microsoft’s OS.

Reminiscent of handwritten calligraphy, this font family works wonders for websites and online stores looking for an elegant yet easy to read typeface.

If you look at advertising from the 60s and 70s, you’re bound to come across this transitional serif font.

Characterized by its wide, legible letters, Bookman is one of those cool fonts that have a vintage air about it, while still packing a punch in the 21st century. Plus, it’s web-safe, too.

If you’re going for a pop culture feel, this is the font family for you.

This font should be familiar to the users of macOS.

The monospace sans-serif typeface is a font like no other: its distinctive characters were designed so that nobody could mistake zero for the letter O.

Monaco is a great example of a font that’s all about user-friendliness and works across the web.

Much like Impact, Charcoal is Apple’s 1995 take on a grotesque sans-serif typeface.

And it proved very popular both across the web as well as in letterhead printing.

Consider using this font if you’re looking for a font with an organic yet playful feel to your website.

What is a web-safe font?

Whenever you browse the web, the way you see text will differ based on the device you’re using.

If someone’s web browser doesn’t support the font style on the website, the browser will try to use another pre-installed system font.

And that font could be completely different from the font that you envisioned for your website.

They are a group of fonts that are supported by all major devices and browsers. They basically make sure that your content is viewed as you intended.

Why should you use web-safe fonts?

Using web-safe fonts guarantees that your website’s information will be displayed correctly.

That’s because all computer systems are familiar with these types of typefaces.

If you want to use a custom font, you can quickly run into problems when the font is displayed incorrectly when someone is trying to access the content on your web page.

For example, the font might be rendered poorly or display random symbols instead of actual letters.

Web-safe fonts give more control for web designers and help to ensure that everything is displayed as intended.

Since the speed of your website is one of the key criteria for SEO, using web-safe fonts also guarantees that your website won’t take forever to load.

Using web-safe fonts is one of the best ways to guarantee that your website’s body text will be displayed correctly no matter which operating system or device your visitors use.

Use free resources like w3school to learn about CSS and HTML fonts in more detail.

Websites like Google fonts let you download your chosen typeface families locally to your computer, too. This way you can use them in design programs like Adobe’s Creative Cloud.

And if you’re using a website builder or other online platform to manage your website or email marketing campaigns, chances are that they are already supporting the most common CSS fonts.

Make sure your message won’t get lost by using the right font.

Matleena is a seasoned eCommerce writer, with a particular interest in emerging digital marketing trends, dropshipping, and growth hacking. She’s addicted to coming up with new eCommerce business ideas and making them a reality; she deserves her nickname of ‘print on demand business mogul.' In her free time, she enjoys cups of good coffee, tends to her balcony garden, and studies Japanese. 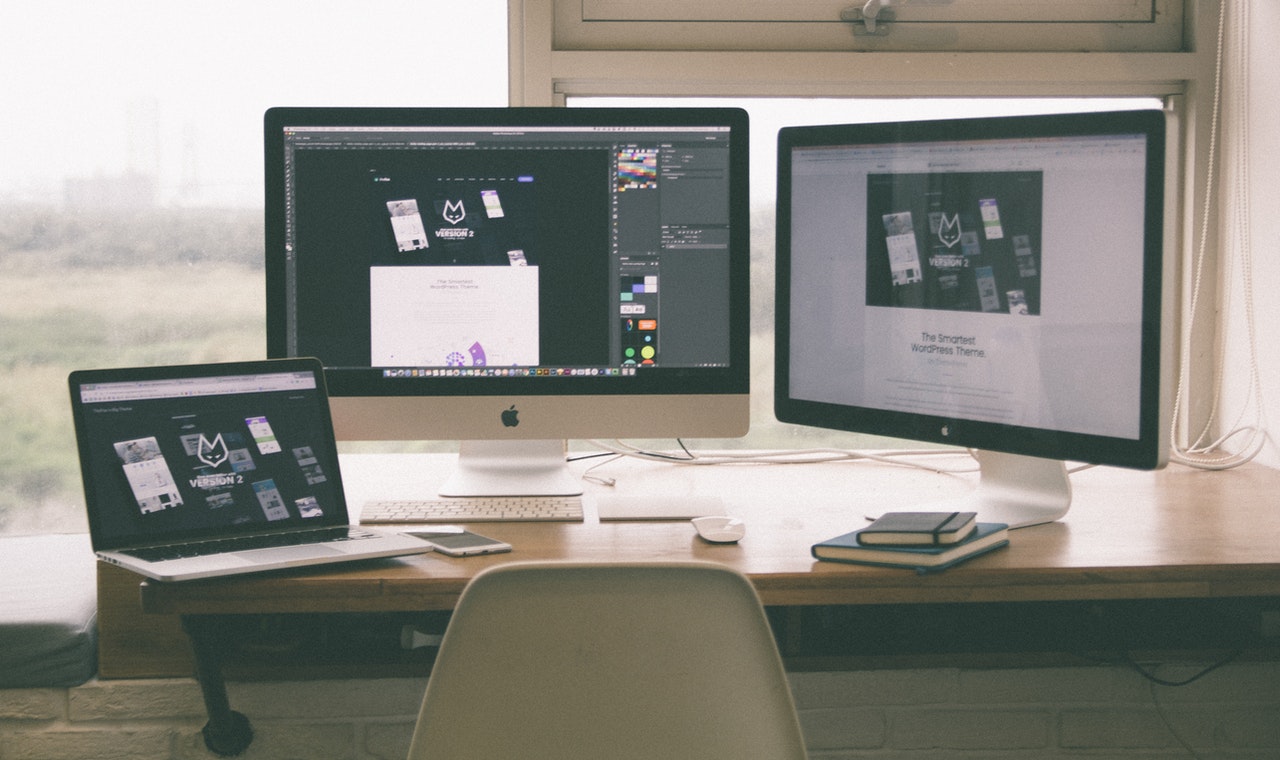 How to Make a Favicon 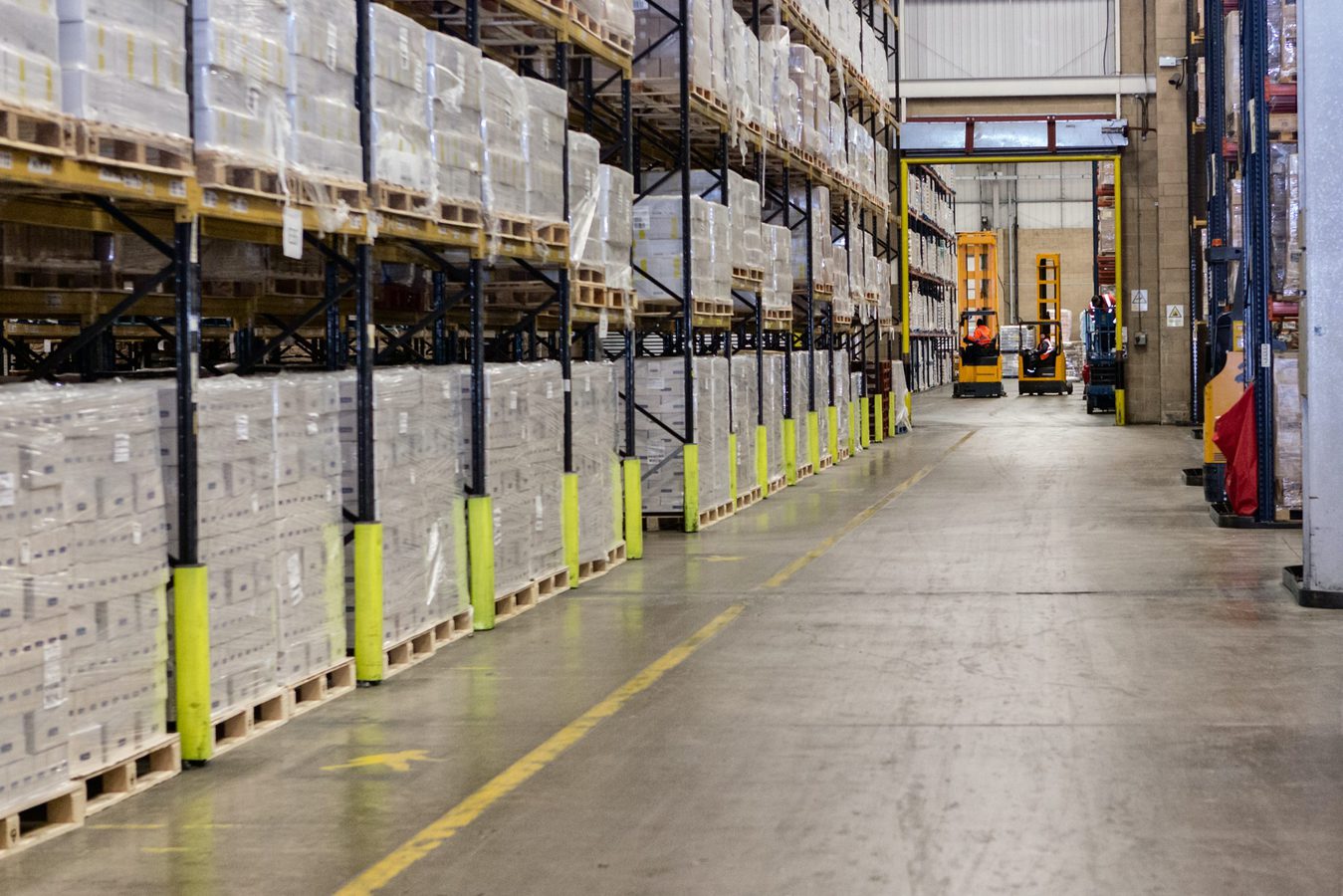 How to Manage Inventory Effectively for a Small eCommerce Business