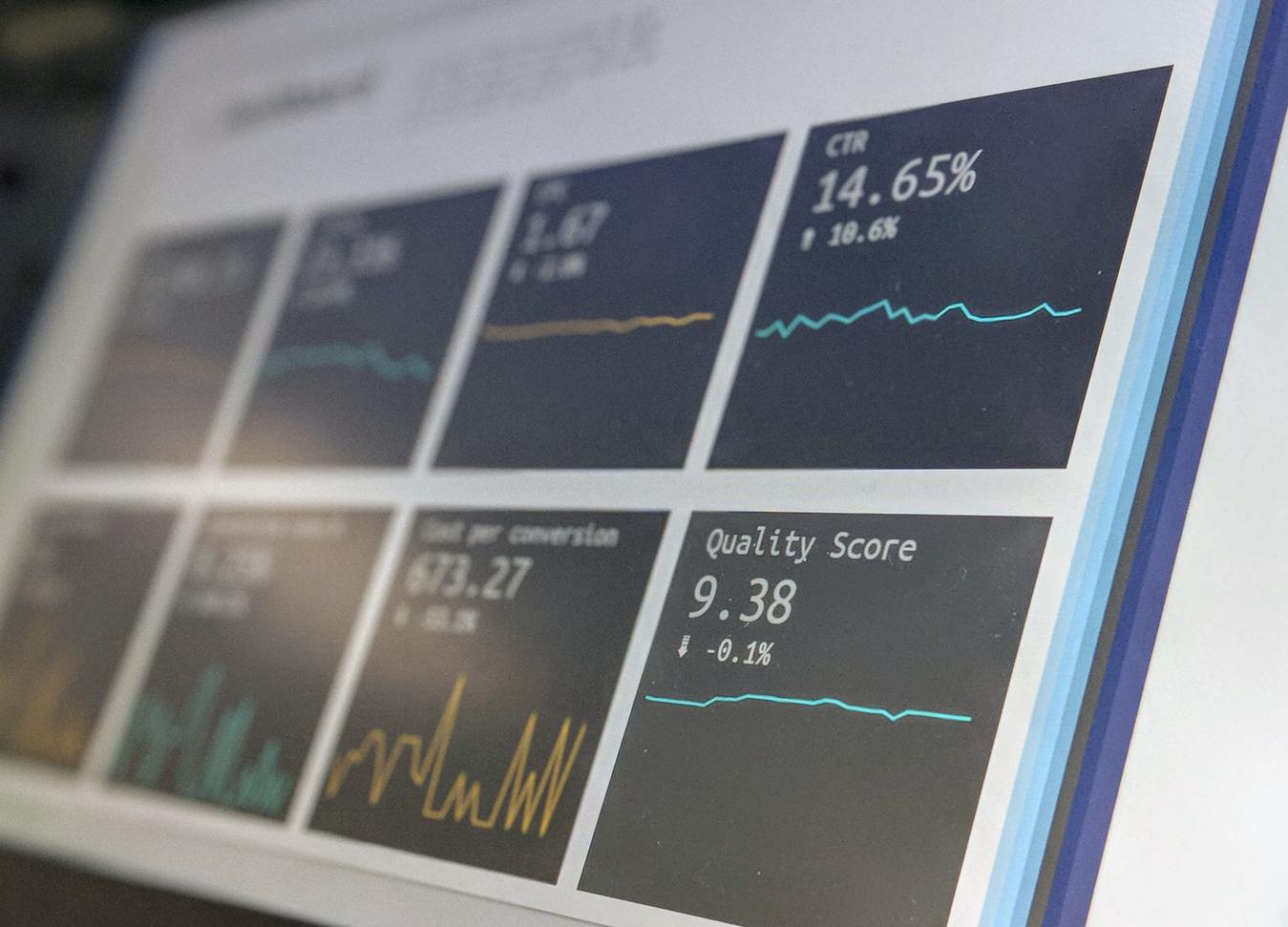 What is CPM (cost per mille)?

CPM (cost per thousand impressions) is an online advertising term that refers to how much a thousand (mille in Latin) ad impressions are costing.

A CPM campaign is heavily influenced by the traffic the advertising platform gets. Very popular news websites, for example, can get millions of impressions every month, meaning that a banner ad in a prominent position could end up costing a lot.

Benefits of CPM advertising vs. CPA and CPC

On top of a CPM pricing model, online advertising campaigns can also be priced on a CPA (cost per action) and a CPC (cost per click) basis.

With a CPA pricing model, the publisher only pays for every desired action (a booking, an order, a newsletter subscription) taken. It’s important to negotiate the terms for what is considered the desired action with this pricing strategy.

A CPC model, on the other hand, is priced based on the number of clicks an ad gets. Factors such as related keywords and market competition can determine the final CPC on platforms like Google AdWords.

Most online marketing campaigns use metrics such as click-through rates (CTRs) to measure the success of a particular ad or campaign. Since both CPA and CPC pricing models are based on either a click or an action, the CTRs are easy to measure.

Compared to CPA and CPC, CPM campaigns are beneficial when the business is looking to build brand awareness or deliver a particular message to a wider audience. It’s more suitable for campaigns with a mass reach that don’t rely on a particular CTR.

CPA and CPC campaigns, on the other hand, are useful when the product is aimed at a smaller and more particular niche. If your marketing goal is to generate sales, not to build awareness and run a more long-tailed campaign, a CPC or a CPA campaign is more suited for you.

What is a good range for CPM?

The CPM you should be aiming for depends on different factors, such as your industry, the advertising platform, and your overall competition.

Many bigger websites run by multimedia publishing houses usually set their own CPM and depending on the ad placement and the size of the ad, the CPM could start from a mere $100 and go up to tens of thousands.

Similarly, on programmatic marketing platforms, you should look for an average CPM between $2 and $4.

Generally, you should start with a small budget and consider what your campaign should achieve. You could gain huge exposure for your business running ads on the front page of a mainstream newspaper, which could translate into increased sales at a later date.

Matleena is a seasoned eCommerce writer, with a particular interest in emerging digital marketing trends, dropshipping, and growth hacking. She’s addicted to coming up with new eCommerce business ideas and making them a reality; she deserves her nickname of ‘print on demand business mogul.' In her free time, she enjoys cups of good coffee, tends to her balcony garden, and studies Japanese.

CPM (cost per thousand impressions) is an online advertising term that refers... 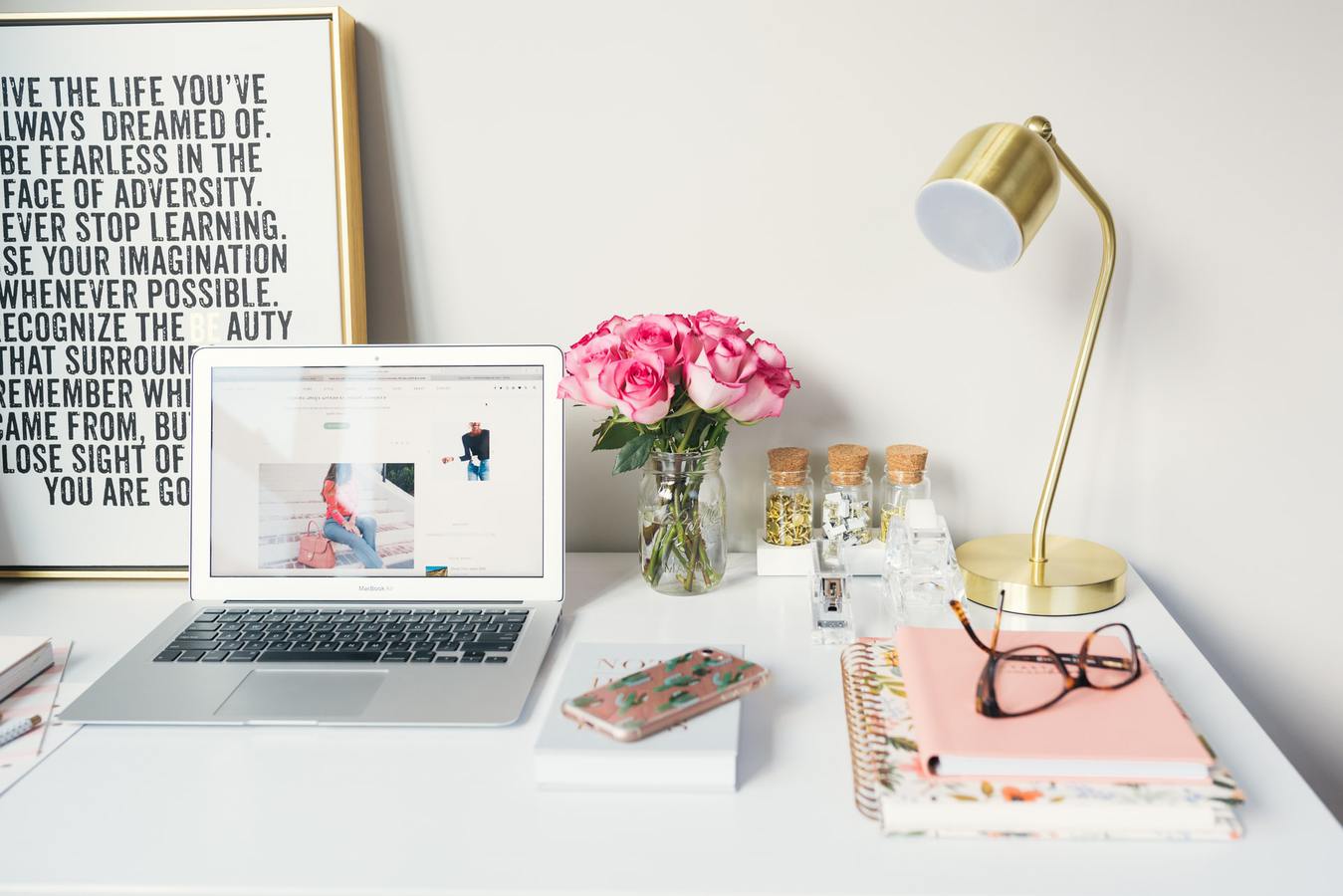 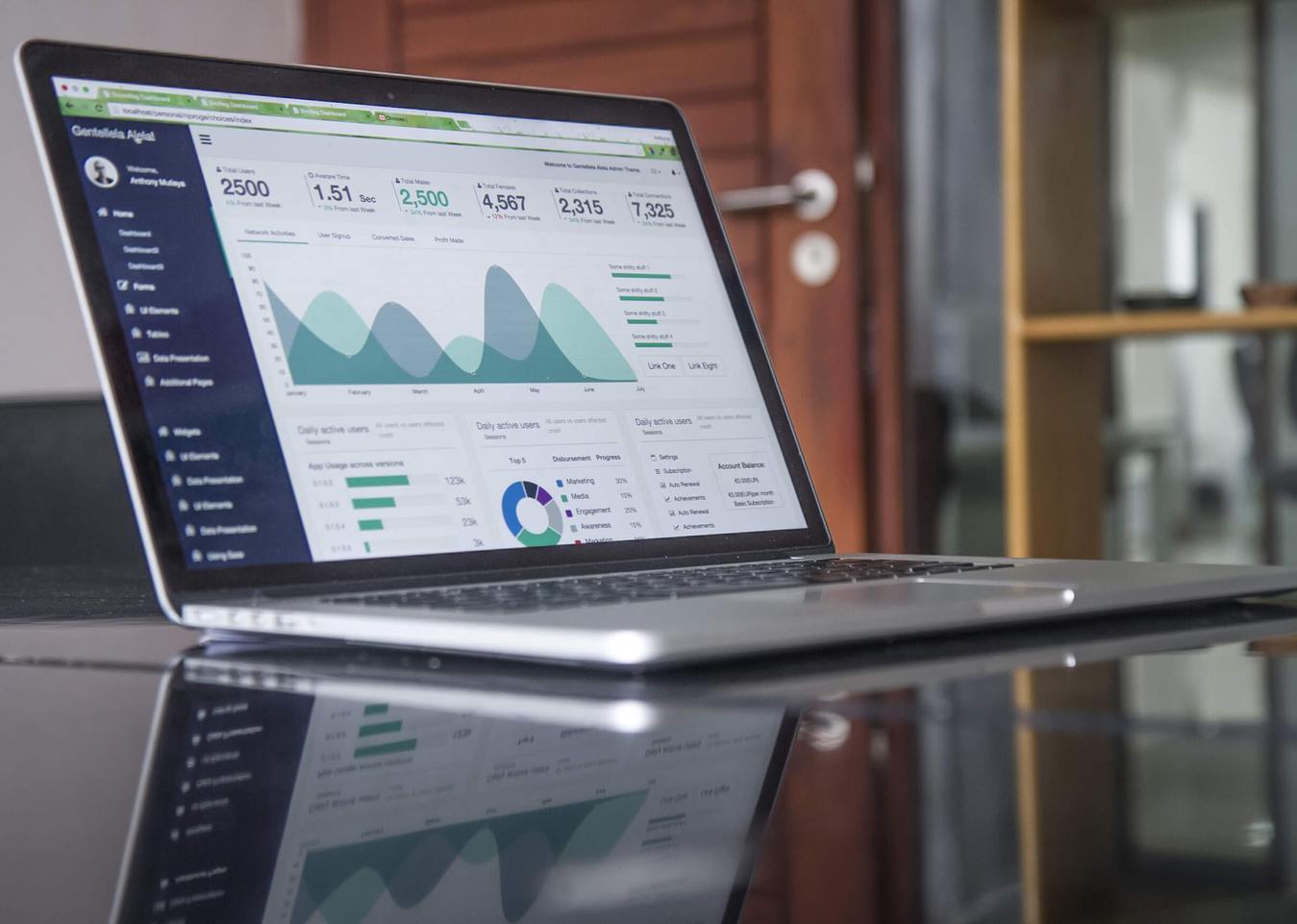 Cost per click, CPC for short, is a payment model commonly used in digital ma...